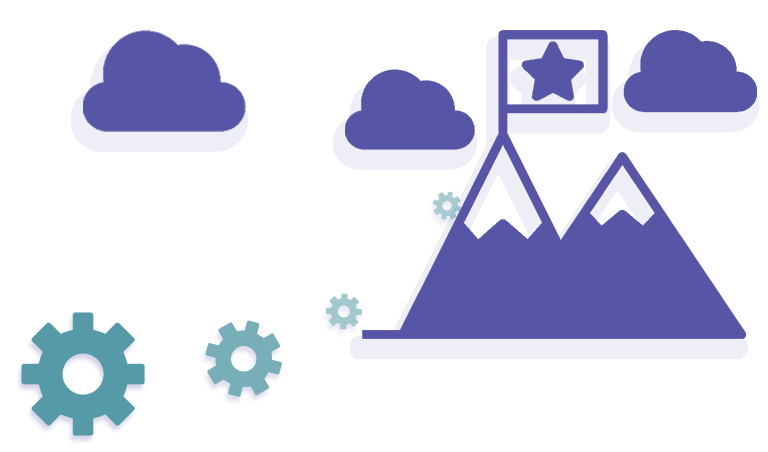 It’s hard to make a good ending to a game. How can you round up the past 50 hours or more? Do you let the player carry on? What impact on the world have they made? Spoilers for Factorio and Breath of the Wild ahead.

Last night was the first time in a while I’ve completed a game. It was Factorio which finally reached version 1.0. I’ve played it a lot before, but this time I was serious about reaching the end of the game – launching that rocket.

After 111 hrs I finally had made it. John and I launched the rocket with a satellite. We were so excited and were almost putting it off for the last couple of hours just so we could make the grande finale so much sweeter. Our reward? A popup – exactly the same as all the others than had passed before it.

There was no grand congratulations, no credits, no cut scene, not even a change in music. All we got was a load of White Research Science to use on upgrades we no longer needed because we had just completed the game. Did we feel happy? Well, it was like meeting your heroes when perhaps we shouldn’t have. We had finished an epic journey but it was such a whimper of an end.

We talked it through today. It felt like that after doing an early access, the developer didn’t feel like “getting to the end” was what that player base was after. I suspect quite a few of the fans really enjoy just being able to create large working machines and masterpieces, and loves to 100% the tech tree. I’m not normally one that likes to do that too much, but depends on the game. Ultimately the developer didn’t focus on any ending and it left me feeling lost of how to feel about the whole game because of it.

Breath of the Wild is another game I’ve put a lot of hours into, but never completed. I would have a long time ago if it wasn’t for me checking what would happen if I did. I’ve completed Fallout 4 and some other open world games and got burnt about not being able to go back into the world.

When you complete Breath of the Wild you are put back into the world but before you went into that final challenge. I can guess you’ll get credits and cutscenes too! But knowing I will have to do that fight, worry about weapons breaking, and it’ll all be for nothing and forgotten about means I would rather just not as it’ll feel like my actions have not made a difference in that world.

Open world games have a very hard time with endings. Creative games like Factorio and Minecraft do too. As a player what I’m after is some recognition and reward of my achievement, conclusion to a story, a change in pace (especially if there has been a tension buildup for a boss fight), and some consequence to my actions.

In Factorio’s case – fading the scene to black, having some stills images of a rocket blasting off through space, and some credits with some different music before returning to the camera above your base would have been all that I needed. The offer of post-game content then would have been exciting rather than “so what you built a rocket.. carry on as you were”- and I would have carried on.

A bit more effort but what would have been utterly amazing would be to reveal a new world where you have to setup again. Factorio’s early game gets repetitive as you jump back into it again and again. If players were allowed to fill their rocket with cargo, they could use that cargo and advanced new tech to start a new world. You can use all your research and the few bits of hardware or resources you have taken with you. This means that the player could give themselves a new challenge every time they “complete the game”.

E.g. “This time I’m taking my spidertron, next just loads of iron and copper plates”.

When creating our own Smash Hit Plunder I found a similar issue with our ending – or lack of while in development. We build and build tention, but there needed to be some conclusion – some feeling of achievement and reward because otherwise the game didn’t feel “complete”. It didn’t take too many resources to put in something. Rather than making another two levels we created one boss level and credits instead – and the game was much better with it. We were ultimately very happy with the result and the game felt complete.

Endings are hard and not necessarily required for every game, but they are parting gifts to the player. The finish of some games makes them (i.e. Journey – PS3). If players complete your game then then finish is the lasting taste you leave them. Make sure it’s a good one.